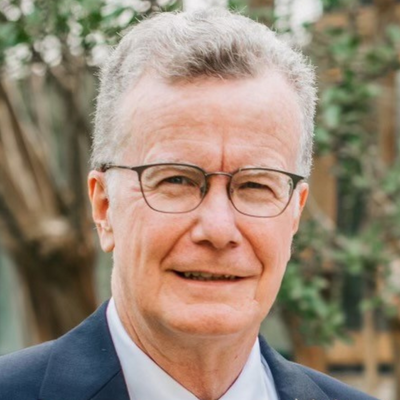 John Harris (IABC Austin) is a communication strategist and business writer. He was named IABC Region Leader of the Year for his service as Southern Region chair in 2021-22. Earlier he was VP of Region Development and Vice Chair for the Southern Region, and was president of IABC Houston and IABC Austin. He has worked in public relations since 1991, in both the public and private sectors and the agency and corporate sides of the business. In his last full-time role, he was a senior VP at Houston First Corporation, working 10 years in corporate communications and public affairs. Houston First operates the city’s convention and entertainment facilities and promotes Houston as a tourism destination. John has counseled or written for the City of Houston, Austin Energy, the Houston Firefighters’ Relief & Retirement Fund, the Lower Colorado River Authority, Compaq, Novo Nordisk and Centura Health, among others. For Houston’s Joint Hurricane Housing Task Force, he served on a team that helped move several thousand families evacuating from Hurricanes Katrina and Rita into transitional housing in three months. The work won Silver Quill and Bronze Quill awards from IABC and an Excalibur Award from the Public Relations Society of America. Before entering PR, he was a newspaper reporter and editor for various Texas newspapers for 15 years. He holds a bachelor of journalism degree from The University of Texas at Austin.